President Akufo-Addo has commissioned the second phase of the Accra Compost and Recycling Plant (ACARP) at Adjen Kotoku in the Greater Accra Region to help receive excess municipal waste and process them into re-useable products.

The second phase of the ACARP adds 1400-tons line to the existing 600-ton facility which will provide Metropolitan Municipal and District Assemblies (MMDAs) within Greater Accra Metropolitan Area (GAMA) a viable and cost-effective alternative to dumpsites and increase the plant’s capacity to bridge the existing gap of untreated solid waste within the GAMA. 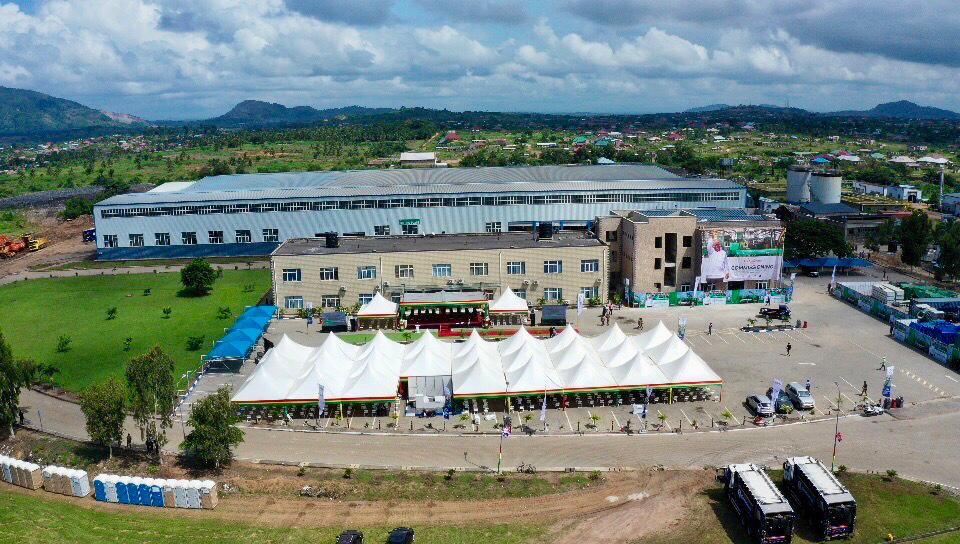 The President in a short statement to commission the plant reiterated his administration’s commitment to continue partnering with the private sector to improve sanitation in the country and commended the Jospong Group of Companies (JGC) for its “relentless” efforts to support government to make Ghana the cleanest country in Africa.

The Executive Chairman of Jospong Group of Companies, Dr Joseph Siaw Agyepong, disclosed that the project was made possible with the support of their partners, Lubo Recycling Systems of The Netherlands.

He disclosed that the expanded ultra-modern facility will add 1400 more tonnage to its existing capacity of 600 tonnes of solid waste treatment, adding that this will further bring the total plant capacity to 2000 tonnes.

“Additional eight (8) equipment are being manufactured by Lubo Bollegraaf Group for the Integrated Recycling and Composting Plants (IRECOP) in Ho, Takoradi, Tamale, and Techiman among others,” he revealed.

It will help meet the growing demand for organic compost for soil enhancement, and provide sustainable material and energy recovery solutions to the high or increasing levels of recyclables in our Municipal Solid Waste processing, he further added. 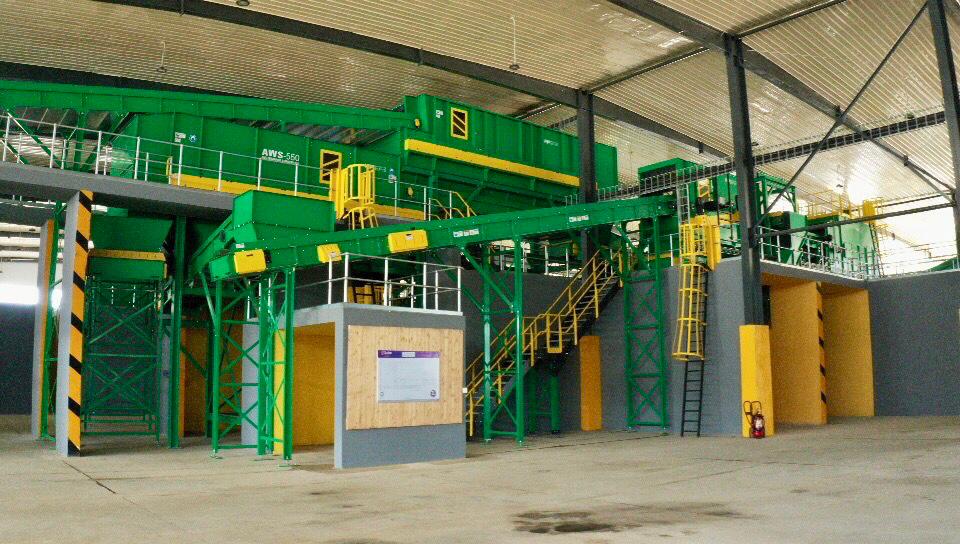 According to him, the newly expanded plant will have other new features including sorting, composting and plastic recycling to the existing structure.

Among other benefits of the project, he said, were offering sustainable material and energy recovery solutions to the high or increasing levels of recyclables in municipal solid waste.

The plant which started with a workforce of 150 will be adding an additional 200 more.

He also commended his partners, Members of Parliament (MPs) in the various Parliamentary Select Committees under his scope of operations and Environmental Service Providers Association (ESPA) among others.

Our mission is to be a one-stop shop solution platform connecting all actors in the waste management value chain to promote waste recovery in a larger circular economy context.

This has been facilitated by the United Nations Development Programme (UNDP)

We love to hear from you. If you have any questions, send us a message any time and any day. We are here to help!

To post news and events, kindly send an email to info.gh@undp.org